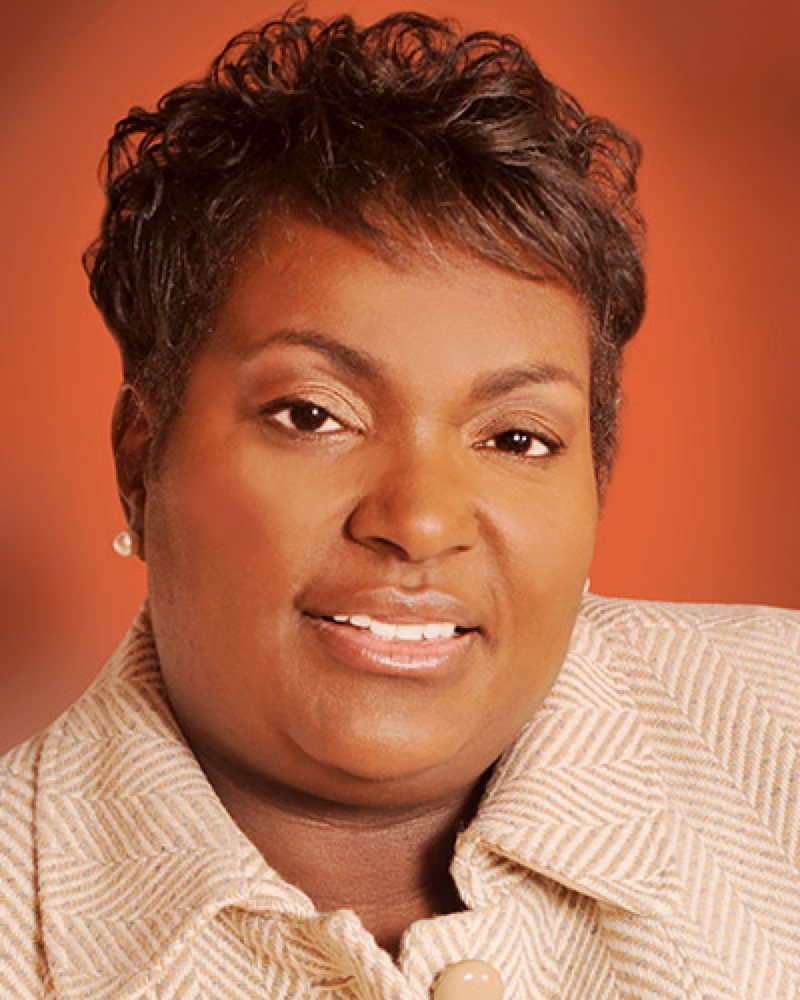 A visionary who keenly understands the growing significance and business potential of multicultural markets, Cynthia Perkins-Roberts has been instrumental in educating marketers on strategies and best practices for reaching diverse consumers. Vice President of Multicultural Marketing for the Cabletelevision Advertising Bureau (CAB), she is a respected expert on the multicultural markets and one of the preeminent diversity executives in the cable industry.

Named one of CableWorld magazine’s “Most Influential Minorities in Cable”, Perkins-Roberts is recognized for creating the CAB’s diversity initiative and leading the organization’s strategy and outreach to multicultural markets, a rapidly growing segment of the American landscape. She was appointed to the Nielsen African-American Television Advisory Council upon its inception in 2006. In October 2011, she was named Co-Chair of the Advertising Women of New York’s (AWNY) Multicultural Alliance.   In May 2012, she graduated from the NAMIC Executive Leadership Development Program at UCLA.

Her distinguished expertise, covering the Hispanic, Asian and African-American consumer markets, makes her a sought-after speaker and a go-to source for the advertising/media trade press. Her key accomplishments include initiating multicultural marketing alliances among cable networks, agencies, advertisers and research companies as well as publishing a wealth of diversity media resources.

Perkins-Roberts is also the brains behind the CAB’s recently launched (November 2011) online marketing resource, ReachingBlackConsumers.com. The comprehensive site features research and insights from more than 20 researchers, marketers, and media outlets; case studies highlighting best practices in marketing to Black Consumers; and a guide to the most relevant cable networks and programming options for reaching them. In April 2012, she spearheaded the creation of “In Plain Sight” a first ever supplement on the Black Consumer which appeared in “Advertising Age” magazine.

She and her husband and their two daughters make their home in suburban Long Island, New York.