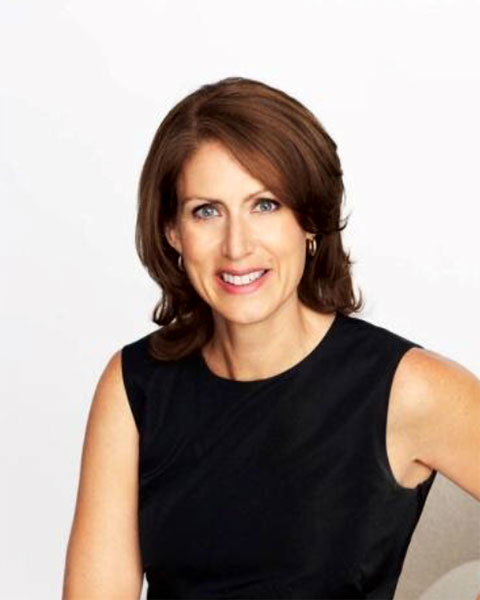 In December 2022, Christine Guilfoyle was named president at SeeHer, the leading global collective of marketers, media organizations and industry influencers committed to creating advertising and supporting content that portrays women and girls as they really are.

Guilfoyle has been with the company since 2021 in the role of executive vice president, membership. During that time, SeeHer’s global membership increased to more than 7,250 brands. She helped members embed SeeHer’s expansive portfolio of tools, measurement, best practices, and trackers into their workstreams; led member support of SeeHer key initiatives, SeeHer in Sports and SeeHer Hear Her, and launched SeeHer Health.

She has held strategic leadership roles at some of America’s most beloved women’s lifestyle brands like Better Homes & Gardens, Martha Stewart Living, EveryDay with Rachael Ray, Shape, and More, with a focus on leading, transitioning, launching, and growing multi-channel media brands. At the Meredith Corporation Guilfoyle was SVP/Group Publisher of Martha Stewart Living and Martha Stewart Weddings. She also led the launch of The Magnolia Journal and Allrecipes Magazine and integrated the acquisitions of Every Day with Rachael Ray, Eating Well, and Shape. Guilfoyle also served as Publisher of Women’s Wear Daily where she led the transformation from a daily trade newspaper to a comprehensive multi-channel global media brand.

Guilfoyle also led the team that launched Every Day with Rachael Ray which won the Launch of the Year Award from Advertising Age, Adweek and MIN. FOLIO named her to its inaugural “Top Women in Media” list in 2014. In 2016, she was inducted into MIN’s Sales Hall of Fame and in 2017 received the Folio honor of “Top 100 Honoree”. She has been a long-standing member of Cosmetic Executive Women (CEW), She Runs It, and New York Women in Communications. Guilfoyle has been on the Board of Directors for Marist College School of Continuing Education and the New York University Summer Publishing Institute.