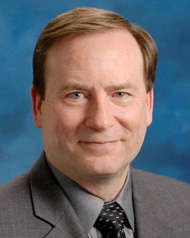 Roger Adams has served as Chief Marketing Officer of USAA since 2010. Roger has over 30 years of marketing experience, spanning consumer packaged goods, durables and retail industries. Prior to USAA, he served as Chief Marketing Officer at Lord & Taylor as well as The Home Depot, with responsibility for Advertising, Media, CRM, Sponsorships, e-Commerce, and credit marketing. Previously, Roger was Executive Director of Advertising, Marketing, Media and CRM for General Motors. He began his marketing career at PepsiCo. Roger received a B.S. in Communication Studies from Northwestern University and an M.B.A. from New York University. A member of the Board of the ANA, Roger also serves as the Chairman of its Brand Management Committee.