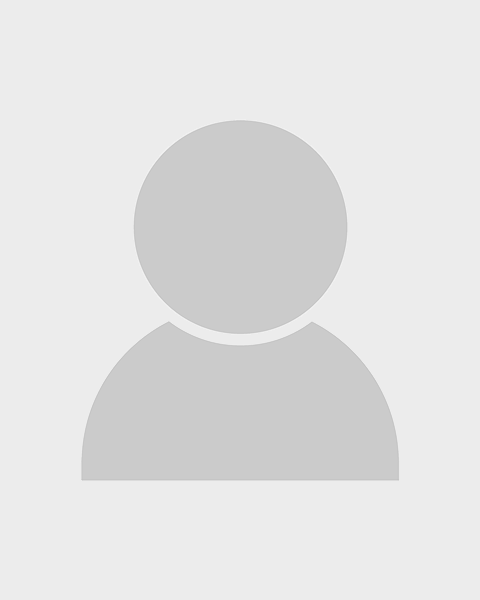 Since joining The Martin Agency in 2008, Wade has worked on some of the agency’s most memorable campaigns. He helped create the award-winning sites We Choose The Moon and Clouds over Cuba for The JFK Presidential Library and Museum. He’s penned numerous GEICO campaigns. And most recently he was part of the team that won the agency’s first Cannes Lions Grand Prix for GEICO’s Unskippable pre-roll ads. Prior to joining Martin, Wade worked at GSD&M in Austin, TX, where he helped BMW launch the new M3 and the BMW 1 Series. And before GSD&M, Wade worked at TM Advertising where he co-created the award-winning “Life Comes At You Fast” campaign for Nationwide Insurance. Wade’s work has won awards at Cannes, The One Show, D&AD, FWA Site of the Day, Month and Year, The Art Directors Club, AICP NEXT Award, ANDY’S, The Webby Awards, Communication Arts, two EMMY nominations and one EMMY win for Clouds over Cuba. Creativity Magazine has twice named Wade as one of the top 10 most awarded writers. Business Insider named Wade one of the 25 most creative people in advertising. And in 2014 People Magazine named him the sexiest man alive - though he may have made that last one up.