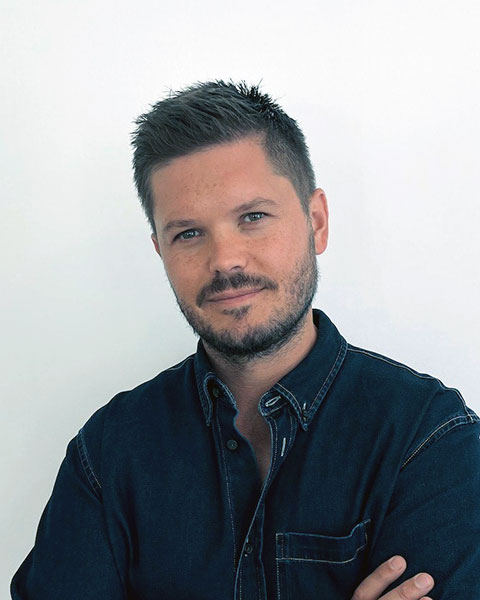 Tom Bates has been on the cutting edge of the advertising industry for over 15 years, which has seen him thrive on client, agency and platform side in global facing roles in Australia, New Zealand and for the past 6 years in Los Angeles.

Tom was Snapchat's first performance marketing-focused Creative Strategist and has since grown to lead some of Snap's highest performing Brand Strategy teams including Retail, Commerce, Apps, Travel and more.

He is a huge believer in the power of technology in transforming consumer experiences and loves being close to the action at Snapchat HQ in LA, where innovation like AR Shopping is helping reimagine the future of retail.

When he is not online, Tom has recently been inspired by going back to the analog world with film photography, vinyl and air cooled cars which makes him appreciate the evolution of the camera, music, travel and media industries that have been disrupted. He also loves travel and counts Italy and his native New Zealand as places he always would drop everything to visit.