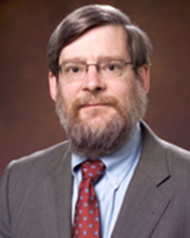 Howard Beales teaches in the School of Business at the George Washington University, where he has been since 1988. From 2001 through 2004, he was the Director of the Bureau of Consumer Protection at the Federal Trade Commission. As Director, he was instrumental in establishing the national Do Not Call Registry, obtained the largest redress orders in FTC history and attacked high volume frauds.