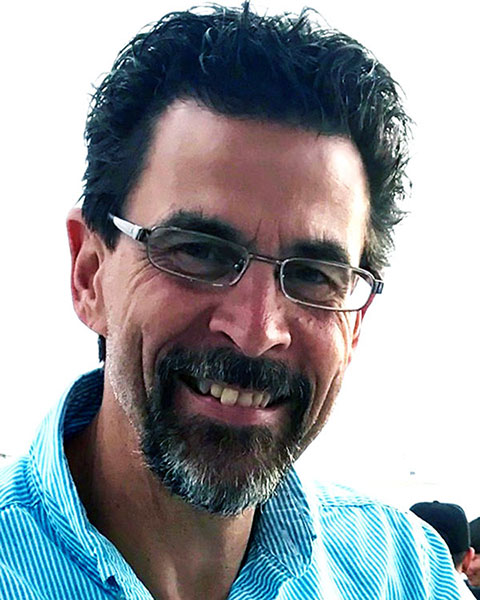 Ken Beaulieu is senior director of marketing and communications for the ANA, where he oversees publications, email communications, and social media. A 20-year publishing veteran, Ken previously served as editorial director for The Pohly Company, developing and managing custom content programs for brands such as Continental Airlines, the ANA, Coca-Cola Refreshments, Fidelity Investments, Covidien, Schlumberger, and UAW General Motors. Ken began his career in the newspaper industry as a reporter and copy editor. He later served as communications director for two of the largest four-season resorts in the northeast. He has won several awards as both a writer and editor.