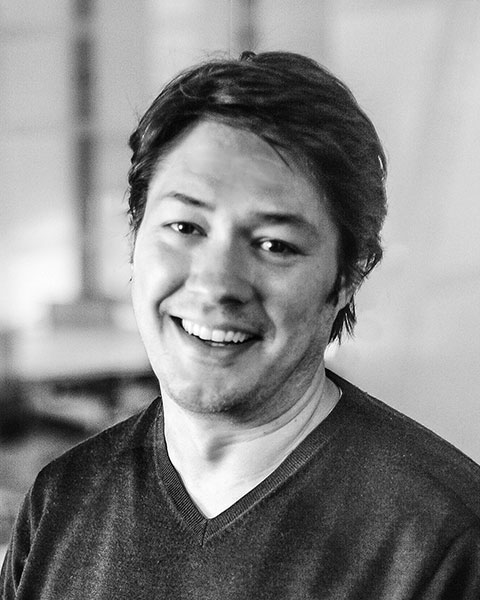 Nils d'Aulaire is a creative director at Studio Resonate, SXM Media's in-house, audio-first creative consultancy, where he oversees a joint business partnership with Procter & Gamble, bringing a multidisciplinary approach to audio that bridges the worlds of ideas, sound, and strategy to create meaningful connections between brands and consumers.

Previously, Mr. d'Aulaire worked with brands and artists across the entertainment, education, and consumer spaces as a designer and video director. He’s also an accomplished musician and starred in The History of Future Folk.