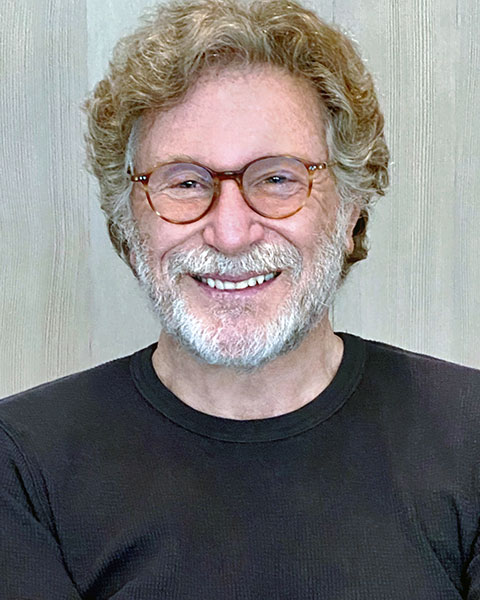 Dr. Ken Dychtwald is a psychologist, gerontologist, best-selling author, and the founder and CEO of Age Wave, a consultancy focused on the social and business implications and opportunities of global aging and rising longevity.

Previously, Dr. Dychtwald was the executive producer and host of the PBS documentary, The Boomer Century: 1946–2046. He also conceived and hosted the American Society on Aging series “The Legacy Interviews” and has a new public television special titled Life’s Third Age.