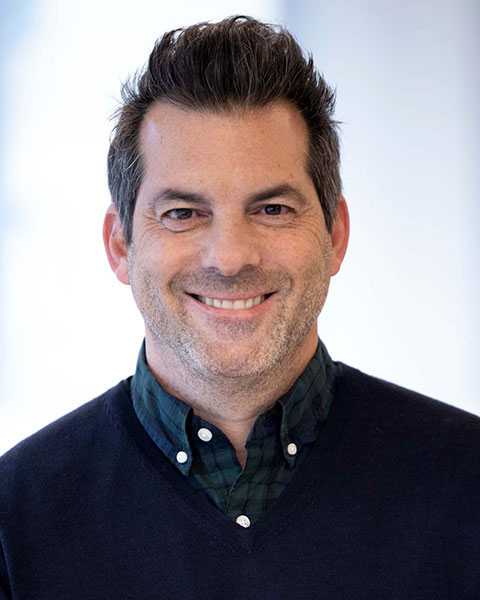 Mark Feldstein is a founding partner of Known and president of the company’s Creative Studios division, where he oversees a creative and production team that creates content across all platforms and all media.

Mr. Feldstein graduated from the University of Pennsylvania.