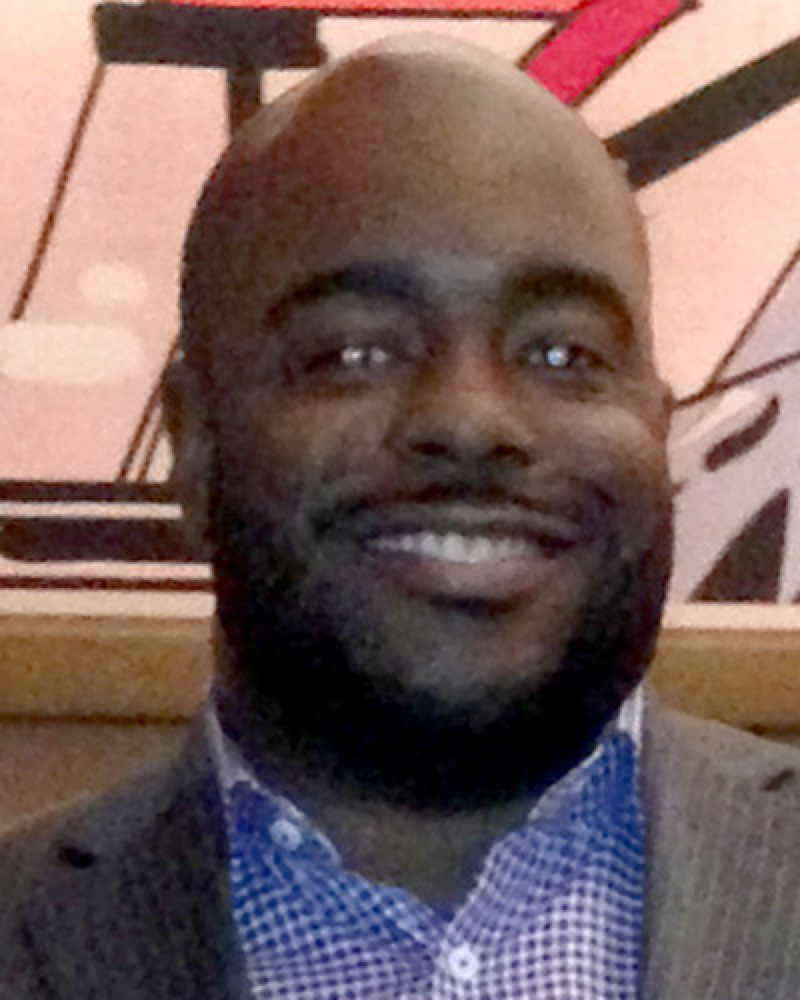 He previously served as the Director of Marketing and External Relations for the Corporate Diversity Practice Group at Holland & Knight, LLP.  In this role he oversaw the media relations (print, radio and television), congressional, federal, state and local affairs coordination, and celebrity and corporate relations for the Senior Partner and Practice Group of the premiere corporate diversity practice area at one of the top five largest corporate law firms in the United States.

His other professional experiences includes service in the law offices of Akin, Gump, Strauss, Hauer & Feld, LLP in the Public Law & Policy Practice Group as Special Assistant to the Senior Partner and an Special Advisor on the District of Columbia Public Schools; at the U.S. Department of Agriculture as Public Relations Coordinator for the Food Safety & Inspection Service, and then as Director of Executive Operations for the Secretary of Agriculture (overseeing a $10 million budget and four staffs); and, at the offices of California Senator Boxer as a Legislative Aide.

Mr. Gibson is also active in the local education community, previously serving as chairman of the Governance Committee for Eastern High School in Washington D.C. In that capacity he was charged with both the academic and programmatic operations of the then second-largest institution in the D.C. public school system: overseeing 1,200 students; 139 faculty and staff; and, a $5.7 million annual budget. He is also a board member for Agriculture in the Classroom, and the D.C. Senior High Alliance of Parents, Principals, and Educators.

Mr. Gibson majored in Business Management at the University of Maryland/University College and has participated in the Federal Management Program/Human Resources Series at the John F. Kennedy School of Government at Harvard University.