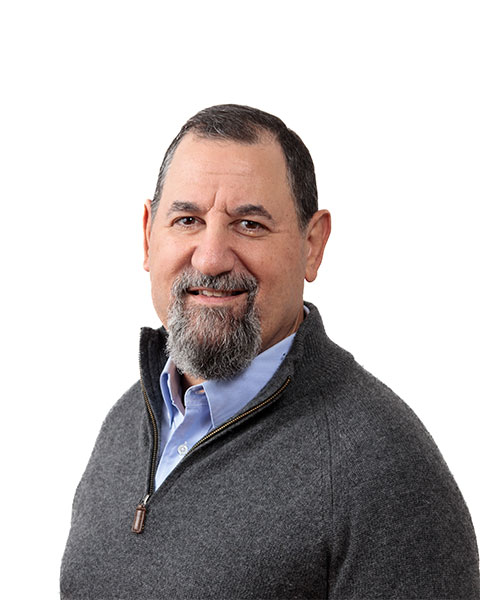 A 25-year digital media pioneer Richy has led seven startups: three inside of big media companies, four outside. Richy now serves as Co-Founder and CEO of SafeGuard Privacy. He previously held executive roles at leading brands, agencies, and media companies. In his role as CEO/COO at Medialets, Richy pivoted & sold the company to WPP. Richy was on the founding team of CNN.com, the CEO/Founder of Phase2Media, a co-founder of IAB, and a co-founding board member of Breastcancer.org. Richy has also served at MTVN, Turner Broadcasting, and News Corp.