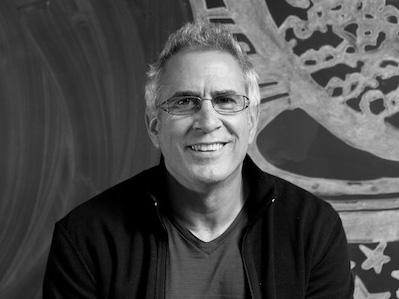 Mike Hensley leads the Chicago office of award-winning agency gyro. He has spent more than 35 years at the agency helping to build service and creative teams that meet the global needs of major brands, including John Deere, USG, GE, Aflac, and BP. Under his watch, client partners have received Effie Awards, American Advertising Awards, and B2 Awards, among other honors.

Mr. Hensley was a member of the BMA for more than 30 years, serving as Cincinnati chapter president, international chairman, and former national chairman. He also sat on the board for the AAF and is a recipient of the G.D. Crain Award.