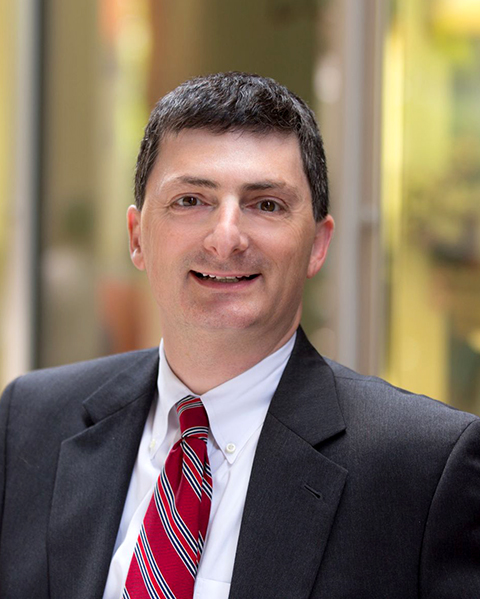 Dr. Steven Herscovici is a Principal and Co-Leader of the Telecommunications, Media & Entertainment Practice at The Brattle Group. He is an economist with more than 25 years of experience consulting to attorneys involved in commercial litigation and other complex matters.

Dr. Herscovici specializes in analyzing economic evidence in matters involving false advertising claims and disputes over copyrights, trademarks, trade secrets, and other intellectual property. He has testified and supported academics in matters where surveys are proffered and has provided economic analyses in numerous high-profile consumer protection, antitrust, music licensing, and copyright infringement cases. Many of these matters involve designing surveys and/or analyzing existing consumer research.

Dr. Herscovici has extensive experience managing large economic consulting projects, many involving multiple expert witnesses. He has also presented economic analyses to corporate boards and executives, and to federal and state agencies such as the Departments of Justice and Treasury, Federal Trade Commission, Securities and Exchange Commission, and state Attorneys General.

On matters of public policy, Dr. Herscovici was a coauthor of the report commissioned by the Office of the Governor for the Commonwealth of Massachusetts to evaluate the Boston 2024 bid for the 2024 Summer Olympic Games.

He has also coauthored articles and presented on the use of survey analysis in litigations and other commercial disputes, and has published in academic peer-reviewed journals such as The Business Lawyer, Journal of Economic History, and Social Science History.

Dr. Herscovici earned his PhD, Masters, and BA in Economics from The University of Chicago.