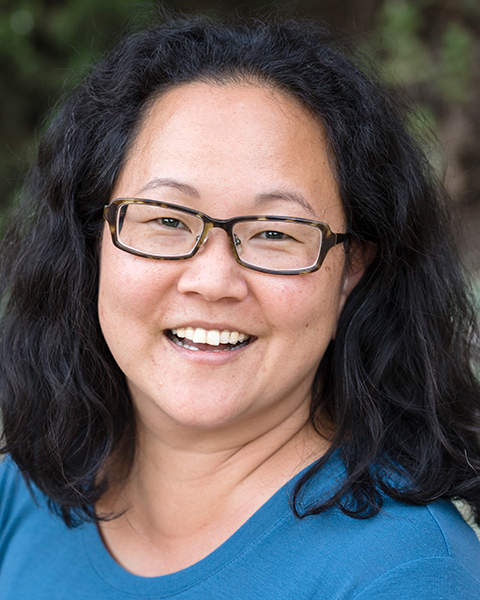 Yoshi was elected to be Executive Director of the not-for-profit organization GoFundMe.org in January 2019. Since its launch in late 2017, GoFundMe.org has raised over $150 million, which has helped those impacted by natural and man-made disasters, and has funded educational and community empowerment endeavors. In 2021, she incorporated a charity with the same name in the United Kingdom. In addition to her philanthropic work, Yoshi is Deputy General Counsel for the commercial entity GoFundMe, Inc., working as a generalist, with a focus on privacy, data security and intellectual property matters.

Prior to her time at GoFundMe, Inc and GoFundMe.org, Yoshi volunteered her time with the not-for-profit organization, The Life You Can Save, founded by renowned moral philosopher, Peter Singer. She was also Vice President, Legal at Men’s Wearhouse; associate in the San Francisco office of the international law firm, Morrison & Foerster; and a clerk for then U.S. District Judge Martin J. Jenkins in the Northern District of California. Yoshi further serves on the board of Nanbo Insurance Company, located on Guam, which provides insurance products and manages a portfolio of commercial real estate.