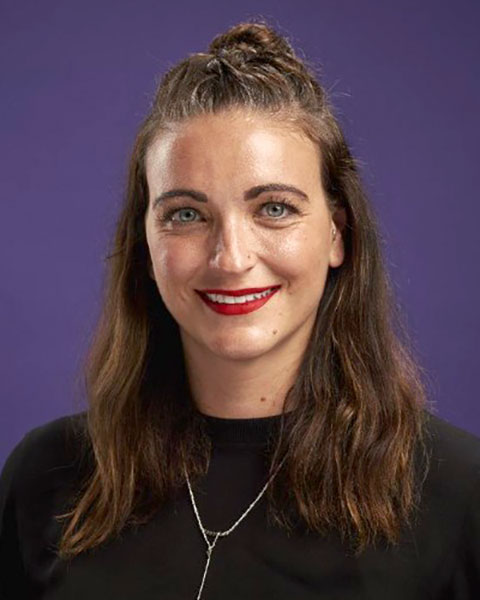 Larisa Johnson is the VP of paid and CRM media for the NBA, where she heads up the team in charge of paid, broadcast, and CRM media with a focus on driving both fandom and tune-in.

Previously, Ms. Johnson spent a decade on the media agency side before moving over to work in technology, including Pandora, where she reinforced the paid media and house ad capability, and Lyft, where she launched their first brand campaign. Most recently, she did the same for Twitch, where she also built a cross-functional media group across paid media, house ads, CRM, and influencer marketing.