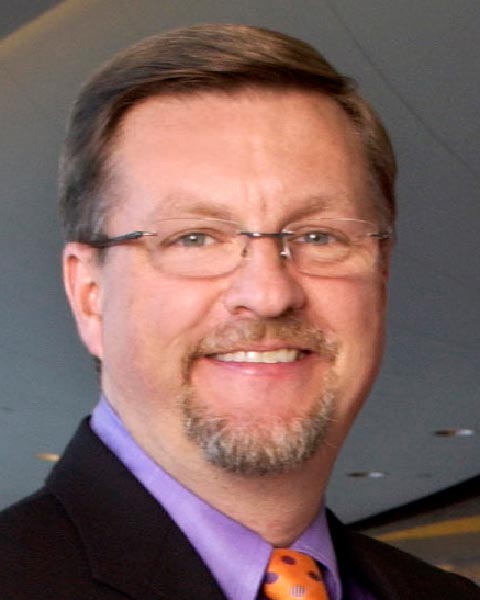 In his more than 30-year media career, Mr. Kaline has worked for media companies, advertising agencies and major corporations. Most recently, Mr. Kaline has served as senior global director of media for the Kimberly-Clark Corporation where he was directly responsible for leading all media planning & buying operations globally as well as ongoing management of K-C’s global media AOR. Prior to joining Kimberly-Clark, Mr. Kaline served as global media manager for the Ford Motor Company, where he was responsible for global media operations on behalf of all Ford Motor Company brands, as well as management of media agency Ford Motor Media. Prior to joining Ford, Mr. Kaline spent 13 years at Campbell-Ewald Advertising in Detroit, where he was senior vice president, media director on Chevrolet Car business.  He also headed up network radio operations at Ogilvy-Mather in Chicago, and has worked at several radio and television stations in and around the Detroit area.

Mr. Kaline serves on several industry association committees and boards of directors, including the Association for National Advertisers and the WFA, and has held past positions on Nielsen’s Advertiser Advisory Board, Traffic Audit Bureau Board of Directors, Audit Bureau of Circulation Board of Directors and the Council for Research Excellence. He holds a B.A. degree in telecommunications from Michigan State University in East Lansing, Michigan.