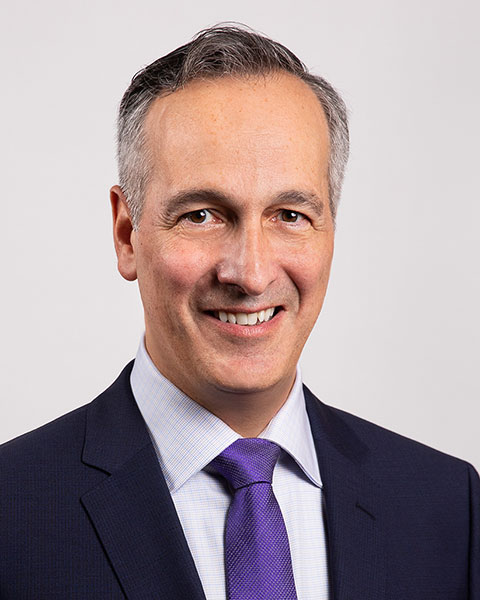 Daniel Kaufman is the Acting Director of the Federal Trade Commission’s Bureau of Consumer Protection. He was the Bureau’s Deputy Director from 2012-2020, and has also served as the Bureau’s Chief of Staff and as an Attorney-Advisor to former FTC Chairman Deborah Platt Majoras.