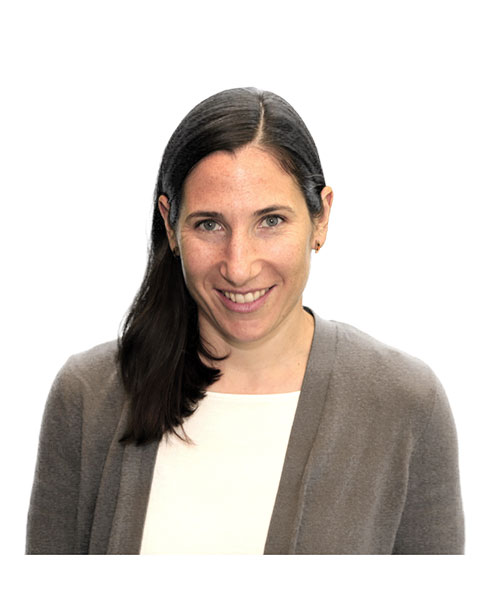 Jessie Grodstein Kennedy is Director, Corporate Counsel at Starbucks. In this role, Jessie supports Marketing, Public Affairs, Media, and Social Media teams in both the US and Canada. She provides legal counsel for Starbucks Rewards, an industry-leading loyalty program, as well as Starbucks’ sweepstakes, contests, commercial co-ventures, and national advertising campaigns. Jessie has worked at Starbucks for 8 years. Prior to Starbucks, she worked on the Advertising Law team at Microsoft and spent her early career as a class action litigator in New York City. She graduated from the University of Michigan School of Law and Columbia University.
Jessie is a proud New Jersey native, though she currently lives in Mercer Island, WA with her kids, Owen and Natalie, her husband Iain, and her large, loveable Bernese Mountain Dog.