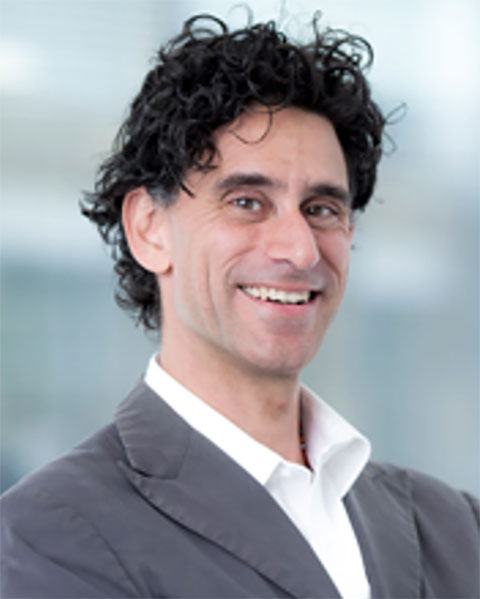 Richard is the main founder of Arete (formed in 2000), the pioneer of the independent equity research space and is based in London. For over 20 years he has focused on the wider mobile internet space, including smartphones, digital consumer products, advertising technology and other internet services. He is a frequent and highly rated speaker at industry conferences, known for his frank dissection of industry hype and willingness to offer critical as well as positive comments on leading tech companies. Prior to founding Arete, Richard was for four years the #1 ranked technology analyst in Europe at Goldman Sachs, and prior to that, worked for Nortel and at a prestigious Columbia University economics think tank. Richard holds degrees from Columbia and UPenn.