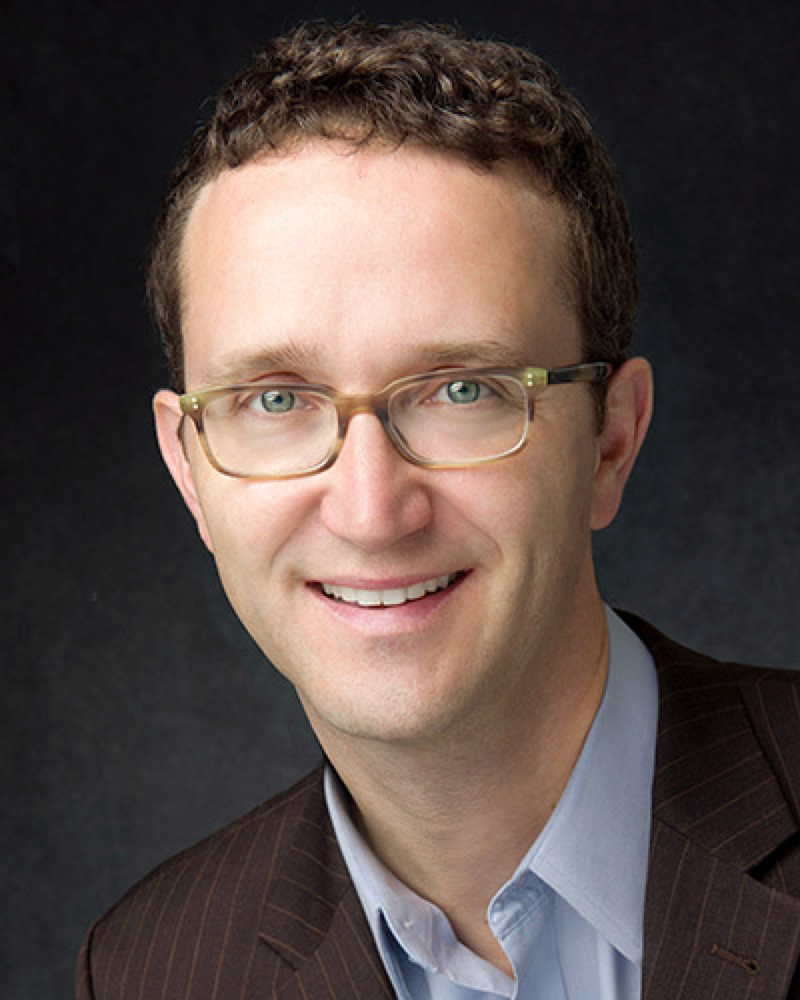 Joe Kutchera advises companies on how to best develop content marketing strategies for social media and digital platforms, with a special emphasis in Hispanic/Latin American markets. He is the author of two books including Latino Link: Building Brands Online with Hispanic Communities and Content and has been featured on Advertising Age, BBC Mundo, CNN en español, CNNExpansión, NBC Latino, the Milwaukee Journal Sentinel and Telemundo. His new book – É-X-I-T-O: Su estrategia de marketing digital en 5 pasos – will be published in July of 2013. During his nine-year tenure at Time Warner, Joe built such web properties as Warner Bros. Online, ThisOldHouse.com, and CNNMoney, and CNNExpansión. During his last two years at the company, Joe started the digital ad sales team for Grupo Expansion in Mexico City (acquired by Time Inc. in 2005), launching the web sites for CNNExpansión, Quien, and Chilango. In 2008, Joe moved to ContextWeb (now PulsePoint) where he launched its Spanish-language ad network for U.S. Hispanics and opened its Mexico City office as its Director of Spanish-Language Markets. Subsequently, Joe served as the Director of Digital Marketing at Acento Advertising before consulting on his own. Joe writes for Fox News Latino and has written for The Huffington Post, MediaPost and iMedia Connection. In addition, Joe has a B.A. from Macalester College and an M.B.A. from Fordham University. Joe has served as a board member for the Interactive Advertising Bureau (IAB) Mexico and as a member of the Hispanic Committee for the IAB in the U.S.