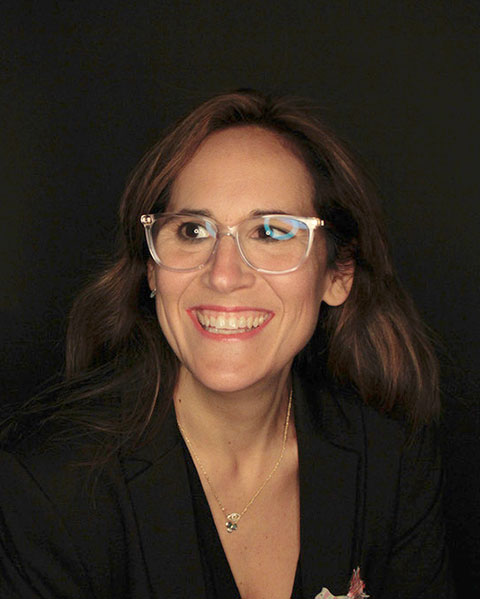 Flor Leibaschoff leads Círculo Creativo as president and is a group creative director at LERMA/.

Previously, Ms. Leibaschoff was the VP at Círculo Creativo and secretary of education. She spent more than a decade as a creative director for some of the biggest agencies in the U.S. Hispanic market, including Dieste and Inspire, and started her career at Del Campo Nazca Saatchi & Saatchi, Pari-Renault, and Agulla & Baccetti.