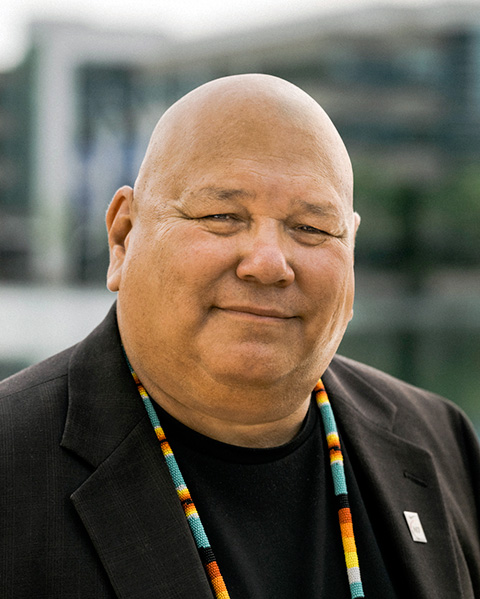 Sam McCracken is the general manager and visionary of Nike’s N7 programs and founder of the N7 Fund, which helps to create access to sports for Native American and Indigenous youth in the United States and Canada. He is also a member of the Sioux and Assiniboine tribes in northeastern Montana on the Ft. Peck Indian Reservation.

Mr. McCracken began his Nike tenure at Nike’s Wilsonville distribution center, where he was asked to manage the revitalization of the Native American Employee Network, one of several Nike diversity programs, and went on to become the manager of Nike’s Native American Business. He was also previously appointed by President Barack Obama to the U.S. Department of Education’s National Advisory Council on Indian Education.