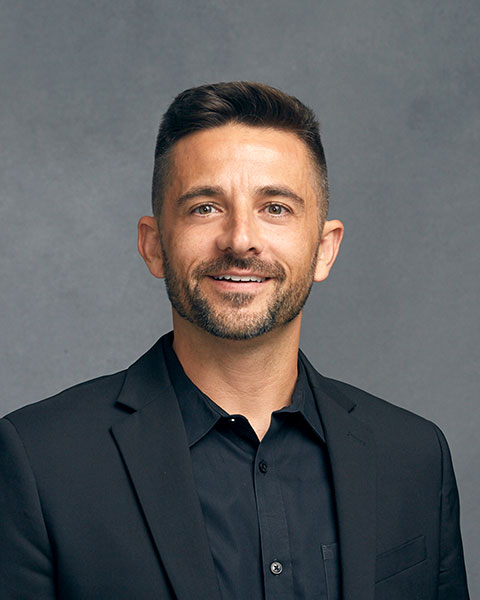 Matt Moore is the president and chief creative officer of Heart & Soul Marketing, where he dedicates his work to helping every brand find their own heart and soul to build meaningful, authentic connections with their target audience.

Mr. Moore began his career as a videographer covering Friday-night football and chasing thunderstorms and tornadoes on the plains of Texas. He then worked on various programs for multiple TV networks, including ESPN, Fox Sports, PBS, and MTV before co-founding Arrowhead Advertising. Mr. Moore later joined OH Partners, where he launched its production company, Matter Films, for which he served as president.