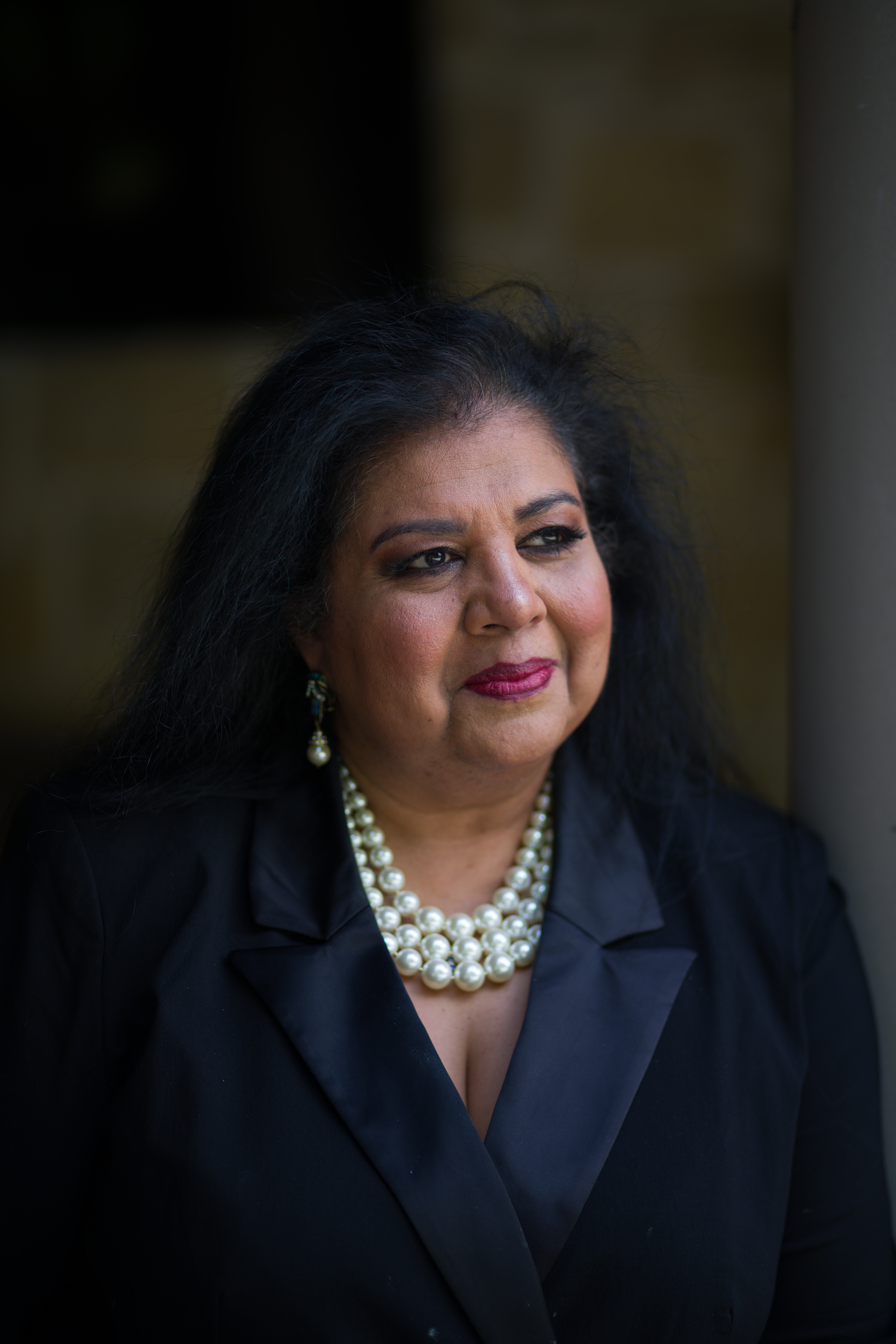 Ann Mukherjee joined PRNA as Chairwoman & CEO in December 2019. The first industry outsider and woman of color to assume the position, Ann is laser-focused on delivering both ROI and ROR (return on responsibility). She has artfully advanced the business through ambiguity, driving a transformation rooted in the science of predictable consumer demand and guiding PRNA to record-breaking profits in 2021. At the same time, she has launched award-winning brand campaigns and initiatives that spark consumer engagement on topics such as consent, voting, hate speech, and diversity and inclusion.

Ann joined Pernod Ricard from S.C. Johnson and Company, where she broke ground as their first-ever Global Chief Marketing Officer and, later, Global Chief Commercial Officer. She spent more than a decade in leadership roles at PepsiCo and Frito-Lay and began her marketing career at Kraft Foods Group.  Ann graduated with two bachelor’s degrees and a MBA from the University of Chicago.

Ann has been recognized with numerous awards throughout her 30-year career, most recently Forbes 2022 ‘50 over 50’, in addition to Forbes’ Top 50 Most Influential CMOs; Brand Week’s Marketer of the Year; and ADCOLOR’s Legend Award. In spring 2022, she was inducted into the American Marketing Association’s Marketing Hall of Fame.