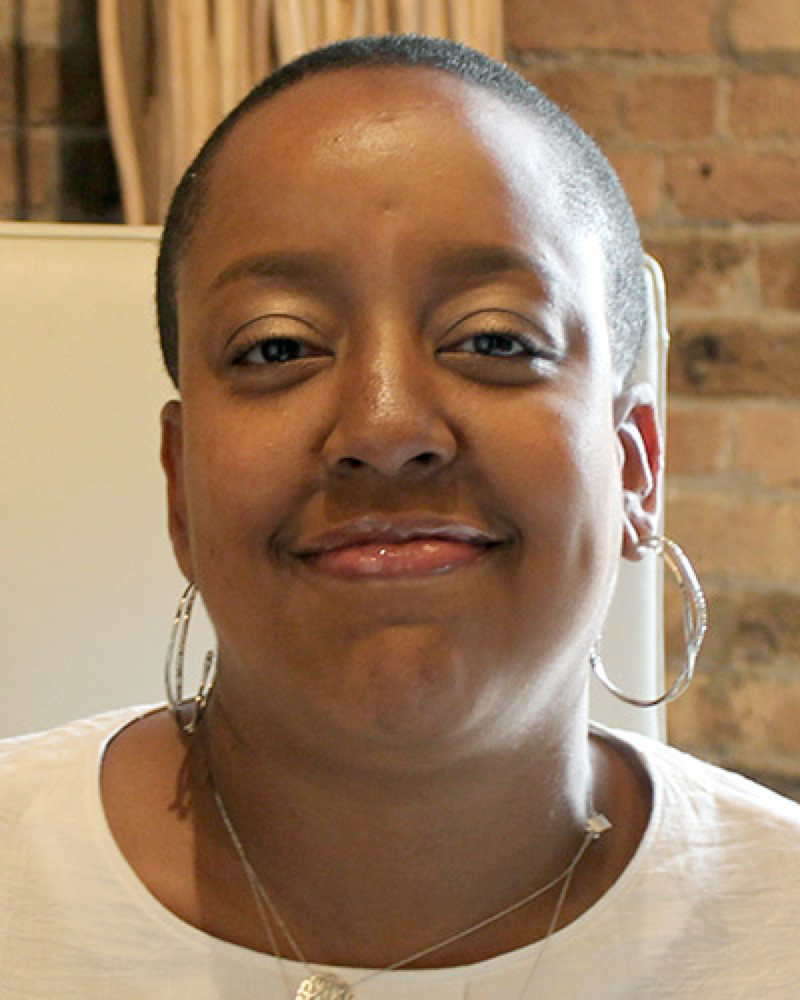 Lesley Pinckney is the Vice President of Digital at Walton Isaacson (WI).  Lesley is responsible for managing all digital and social programs for WI and their clients. She also oversees digital partnerships and multi-platform development, making her a key asset to the integration of marketing and advertising. She is based in WI’s Chicago office, but works across all offices.

Prior to joining Walton Isaacson, Pinckney served as the VP of curation services for Talk3, a semantic technology start-up in the Northern suburbs of Chicago.  While there, she helped incubate interactive shopper marketing solutions for the grocery vertical.

Before coming to Chicago, Lesley served four (4+) years as General Manager of Essence.com, a joint venture with Warner Bros. Television and Essence Communication. During her time with Essence, Pinckney led the design and development of the brand’s interactive platforms including web and mobile sites and mobile and tablet apps.   She also led the interactive sales team and developed integrated campaigns for all Essence advertisers.  Under her watch, she also managed the creation and distribution of original programming produced by ESSENCE Studios.

Having previously held the position of Vice President at MTV Networks’ Tempo, then becoming Vice President, Talent Development & Casting at Spike TV, Pinckney comes from a prestigious experiential and production background. While at Spike TV, Pinckney handled all aspects of talent relations, having negotiated contracts and managed schedules as well as logistics for several major television award shows including “GQ Men of the Year Awards,” “Video Game Awards,” “Autorox”, and live event coverage at the Super Bowl.

Prior to her stint at MTV Networks, Lesley worked at several interactive agencies leading the development of several Fortune 500 websites and interactive projects.

Lesley Pinckney received a bachelor’s degree in Religion as well as a minor in Philosophy from Hunter College in New York City.