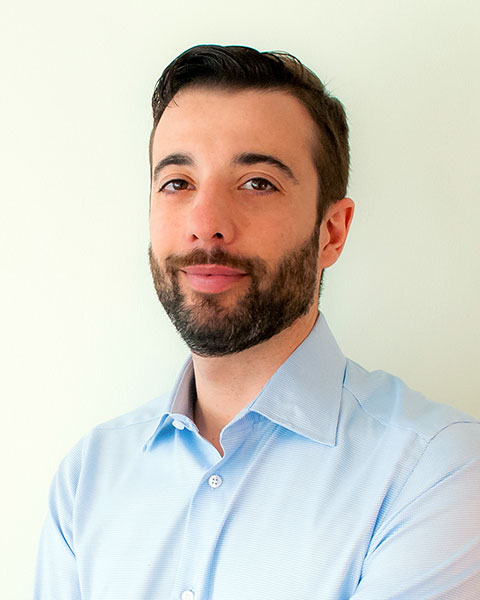 Paolo Provinciali is the head of U.S. media at Anheuser-Busch, where he leads paid media efforts and oversees relationships with media agencies and partners.

Previously at Anheuser-Busch, Mr. Provinciali served as head of global e-commerce marketing at ZX Ventures. Before joining the company, he worked at Google for nearly a decade developing global digital and programmatic best practices for the promotion of B2B and B2C products.