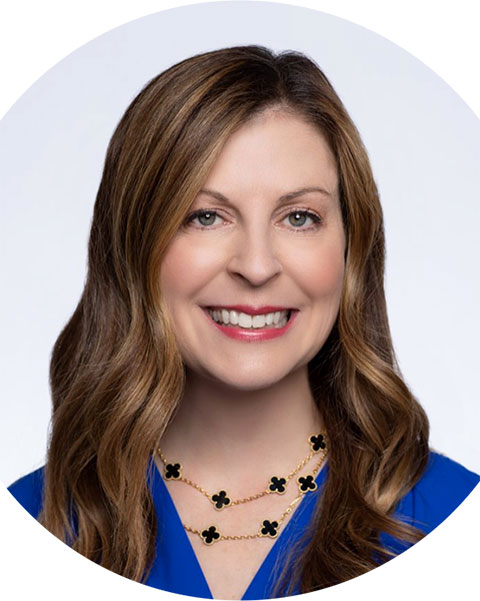 Previously, Ms. Rousseau was an SVP at Disney Ad Sales in portfolio marketing and client solutions. She also spent nearly a decade at Warner Media and began her career at ad agencies in New York and Boston.