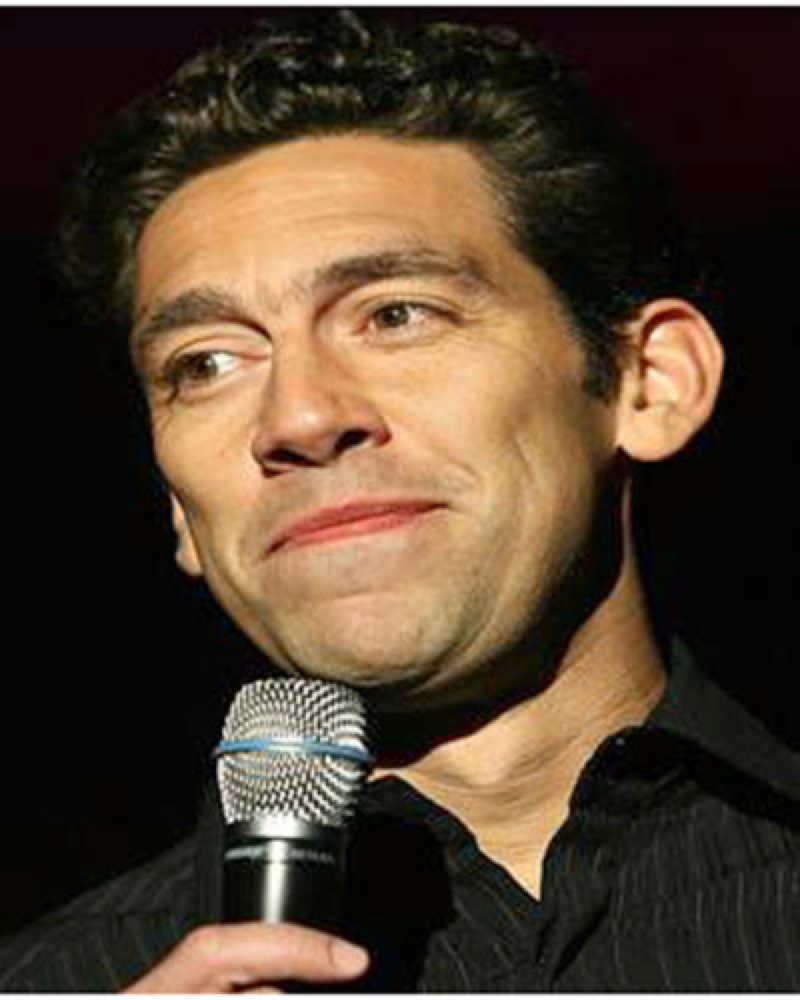 Continuing its ANA Multicultural tradition of showcasing the diverse talent that is consistently found on cable, the Cabletelevision Advertising Bureau (CAB)  presents a stand-up comedy performance by Bill Santiago.  Bill is a comedian, author, actor and commentator.  With the premiere of his first television special, “Comedy Central Presents: Bill Santiago” he won over fans nationwide with his dead-on observations about Spanglish – “twice the vocabulary, half the grammar!” and his beloved catchphrase “Porque Because!” which led to his first book, Please Pardon My Spanglish. While connecting solidly with his Latino fans, Bill Santiago is just as popular for his savvy mainstream material - reminiscent of George Carlin and Jerry Seinfeld, and showcasing his journalistic roots, obsessions with language and keen insights on everything from family to culture to cats to politics to religion to life and death to dance to Facebook.  Santiago also has regularly appeared on Saturday mornings on CNN with Randi Kaye, delivering comic relief via Santiago’s Weekly Pop Wrap Up.