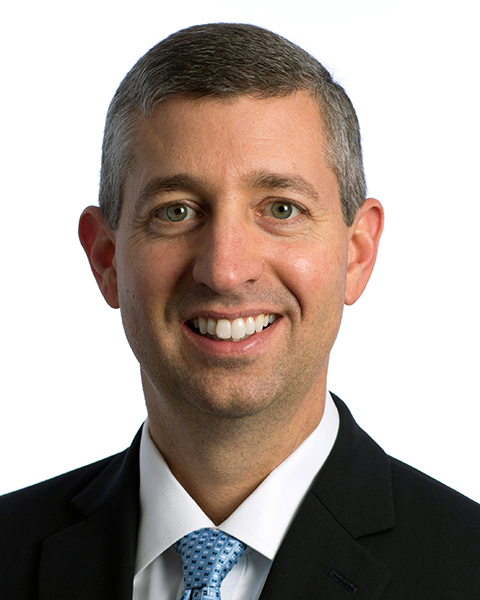 Brad’s background includes 25 years in broadcast television, including time with Scripps and FOX O&O stations. Eleven years were spent as President & Executive Producer for the Kansas City Chiefs GameDay Television Network. During his time with Chiefs GameDay, Brad was in charge of generating all sponsorship revenue, integrating television sponsorships with stadium media and syndicating Chiefs GameDay across a six-state, 20-station regional broadcast network.

In addition to his work with TVB and Chiefs GameDay, Brad was National Sales Director for Clear Channel Branded Cities, was a senior AE for KSHB NBC and began his work in broadcast as a sports producer with WDAF FOX-4.

Brad earned his Bachelor of Science degree in Journalism at the University of Kansas and resides in Overland Park, KS with his wife and two children.