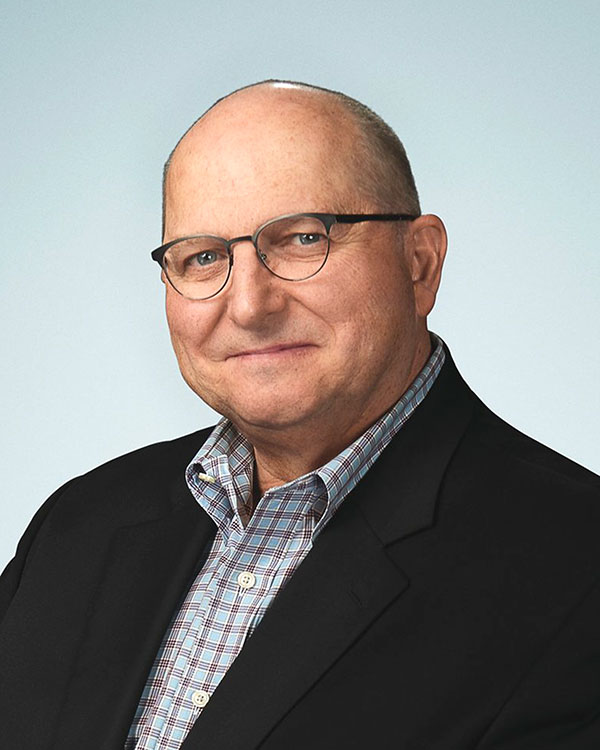 Douglas Shaw is the chairman and CEO of Douglas Shaw & Associates, where he provides vision, leadership, and strategic thinking to a group of professionals committed to changing the world and has been involved in raising hundreds of millions of dollars for more than 300 nonprofit organizations and ministries.

Mr. Shaw has had the honor to create and conduct special events with entertainment and political celebrities such as George and Barbara Bush, James and Susan Baker, Franklin Graham, Chaplain of the Senate Lloyd Ogilvie, Pat Boone, Art Linkletter, and former U.S. Congressman J.C. Watt. He has also produced radio and television commercials with President Ronald Reagan.

Mr. Shaw serves on the Board of Trustees of the National Religious Broadcasters and is a graduate of both Simpson University and Fuller Seminary.