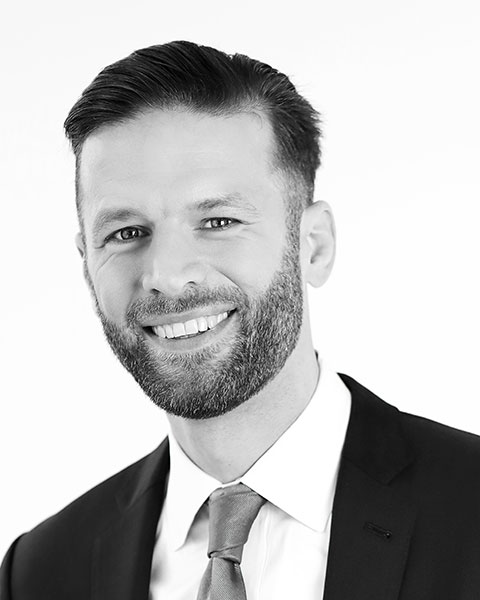 Elliott Siebers is an associate in the privacy and data security group of Frankfurt Kurnit Klein & Selz, where he advises on privacy and security issues, including cybersecurity preparedness, breach response, and regulatory investigations.

Previously, Mr. Siebers worked as a deputy attorney general with the New Jersey Office of the Attorney General, Division of Law. In his last role, he served as section chief of the Data Privacy and Cybersecurity Section, overseeing a team of attorneys that handled multi-state and New Jersey-initiated investigations into violations of consumer protection law.

Mr. Siebers is certified by IAPP as an information privacy professional for the U.S. private sector (CIPP/US) and the European sector (CIPP/EU). He attended the University of Wisconsin-Madison and received his J.D. from Brooklyn Law School.