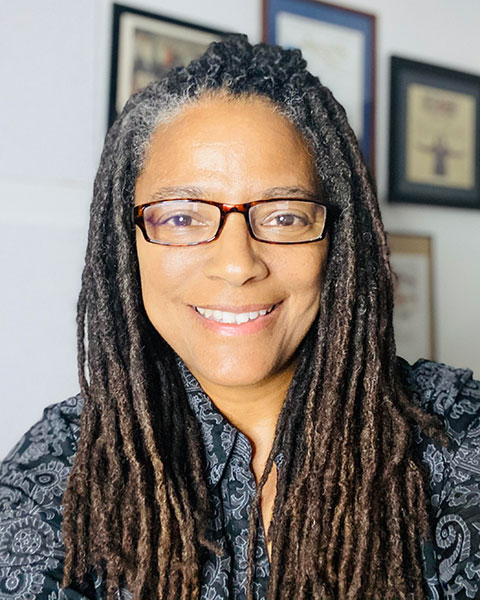 An award-winning journalist turned organizer, Ms. Smith was one of four national co-chairs of the 1993 March on Washington, D.C., taking part in the meeting with then-President Clinton. She also served on the founding board of the International Gay and Lesbian Youth Organization and on President Obama's National Finance Committee.