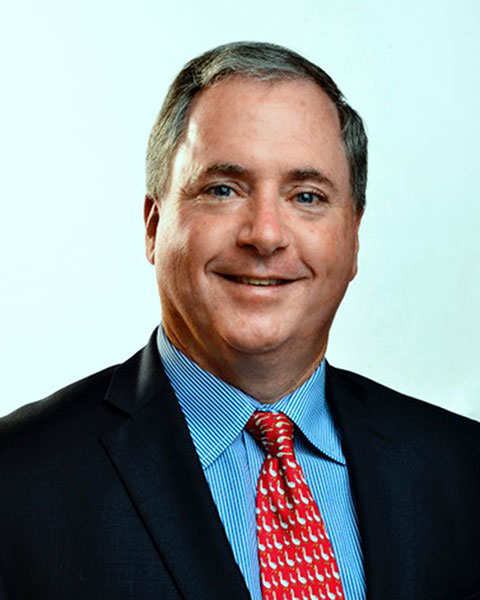 Jon Sullivan and his team lead the strategic planning and execution of Aflac’s CSR/ESG communications program, philanthropy, external communications, and media relations. He was PR Week Magazine’s 2020 Outstanding In-House Professional of the Year, and PR News Magazine named him its 2016 and 2017 PR News PR Professional of the Year. In 2016, Mr. Sullivan was the American Business Award Winner for PR Executive of the Year.

In 2012, he received a Gold Cannes PR Lion for his work on the “New Aflac Duck Voice” campaign, and in 2019, he received his second and third Cannes PR Lions for his work on My Special Aflac Duck, a robotic comforting device designed to help children cope with cancer treatments. The duck received overwhelming media attention, resulting in more than 1,000 news stories and two billion media impressions, winning the Tech for Good Award and Best in Show at CES. It was subsequently named the People’s Choice winner at SXSW and listed as one of the 50 Best Inventions of 2018 by TIME Magazine and Best in Show at the North America SABRE Awards for Corporate Responsibility.