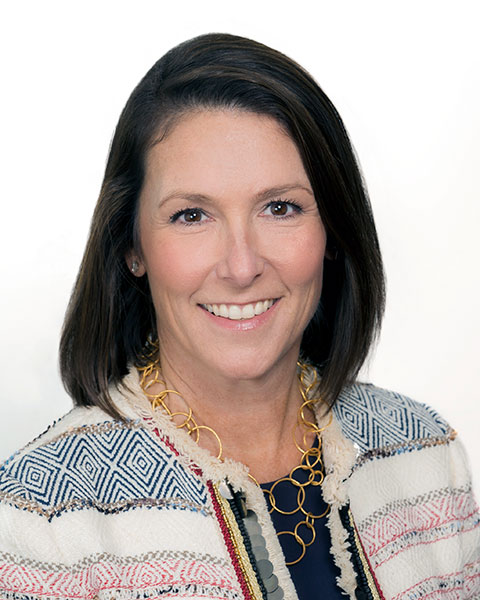 A well-regarded media and sales veteran, Sullivan’s emphasis on building trusted client
relationships has elevated FOX Entertainment’s advertising strategy — resulting in a consultative
and partner driven approach that further delivers value and drives growth for advertisers' brands
and businesses. Additionally, under her leadership, the division is strategically focused on
developing creative brand partnerships that connect advertisers with FOX Entertainment’s
engaged audiences and content, providing clients with new and compelling ways of reaching
consumers.

In today’s ever-evolving modern advertising industry, she has a successful history of furthering
innovation and enhancing the overall ad and consumer experience. Sullivan played a leading role
in the development of FOX Entertainment’s ad products, including Fast Break, Absolute ‘A’ and
Future Now. Additionally, she has been instrumental in the integration of Tubi into FOX’s
portfolio of ad sales offerings.

An enthusiastic advocate for working women and mothers, Sullivan is actively involved in
programs and initiatives that support the next generation of female leaders, as well as helping
implement initiatives that drive meaningful change and professional opportunities across the entire
FOX Ad Sales division. Since 2020, she has co-chaired of the Fox Ad Sales Diversity and Inclusion
Council. In this voluntary role, Sullivan has served as a leading voice in forwarding the D&I
Council’s mission to further the culture of inclusivity within the sales division by focusing on
recruitment, education, development, and retention.

Prior to the formation of Fox Corporation in March 2019, Sullivan was the Executive Vice
President of Entertainment Sales for FOX Networks Group. She oversaw sales strategy and client
solutions for FOX primetime and the FX networks, as well as National Geographic and Nat Geo
Wild channels. Earlier, Sullivan was an advertising sales executive at FOX Broadcasting
Company, where she was deeply involved in AT&T’s multi-year partnership with American Idol
among other groundbreaking, cross-platform partnerships.

In 2003, Sullivan joined FOX, following roles at BBDO and OMD, where she managed
investments for brands including Gillette, Wrigley and JCPenney.
During her career, Sullivan has been recognized within the industry for her leadership. In 2021,
Sullivan was honored by She Runs It as one of its Changing the Game Award honorees and, most
recently, she was named a 2023 Multichannel News Wonder Women.
Sullivan is a graduate of the College of the Holy Cross. A mother of two adult children, she
currently resides in Connecticut with her husband, Dave.