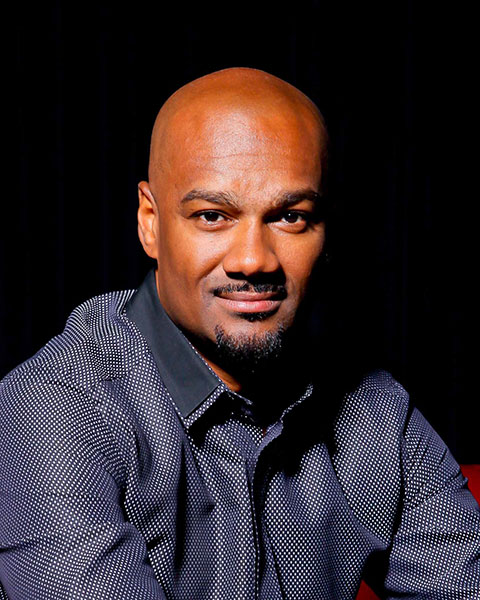 Darian “Big Tigger” Morgan is the host of The Big Tigger Morning Show with Shamea Morton & Ms. Pat on V-103 (WVEE-FM) in Atlanta, offering a daily dose of music, entertainment news, and inside looks behind the music. He’s also the PA announcer for the Atlanta Hawks and the official DJ and in-game host for the Atlanta Falcons.

Previously, Mr. Morgan was the face of the longest running nationally televised hip-hop show, BET’s Rap City: Tha Bassment, as well as the hit show 106 & Park. He also hosted Direct Access with Big Tigger, co-hosted Off Top, on which he also served as executive producer, and has been featured on such shows as Like a Boss and Wild 'N Out.