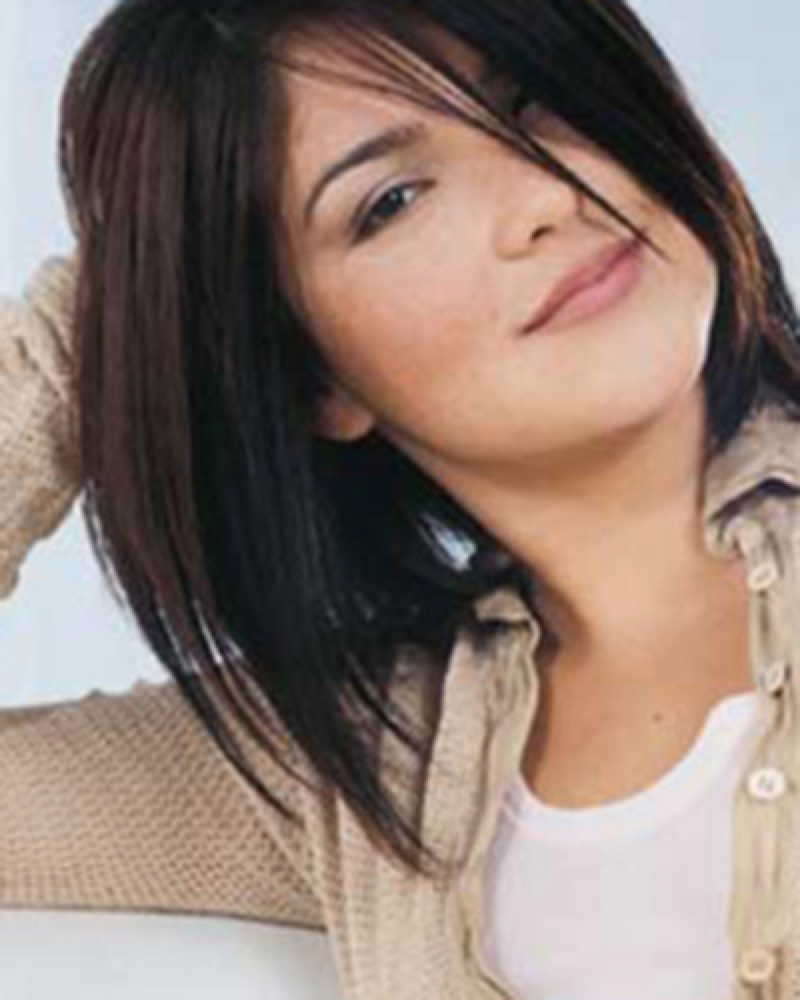 Jacquelyn "Jaci" Velasquez is an American Contemporary Christian and Latin pop singer—in both English and Spanish languages. Velasquez has sold almost five million albums around the world, recorded three Platinum and three Gold albums, and recorded 16 singles that hit No. 1 plus six more that hit the top-10. She has received seven Dove Awards including Best New Artist and Female Vocalist of the Year. Velasquez began co-hosting the "Family Friendly Morning Show" with Doug Griffin in November 2010 in which the show airs on over 100 radio stations in the United States for four hour each weekday morning. On August 11, 2011, Jaci signed with Inpop Records and her album, Diamond, was released on February 7, 2012.