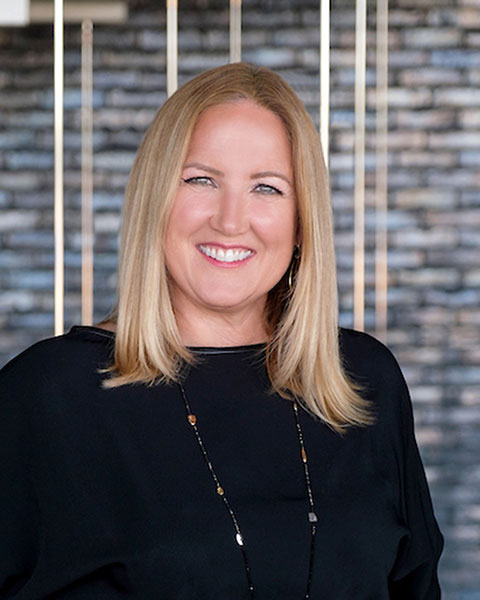 Deborah Wahl is the global CMO of General Motors.

Previously, Ms. Wahl served as the global CMO of Cadillac and, prior to joining General Motors, as the SVP and CMO for McDonald’s. Additionally, Ms. Wahl has held a number of CMO and marketing leadership positions, including at PulteGroup, Chrysler, and Lexus.

Ms. Wahl earned a bachelor’s in economics from Wellesley College and an M.B.A. from The Wharton School of the University of Pennsylvania. She also has a master’s from The Lauder Institute.