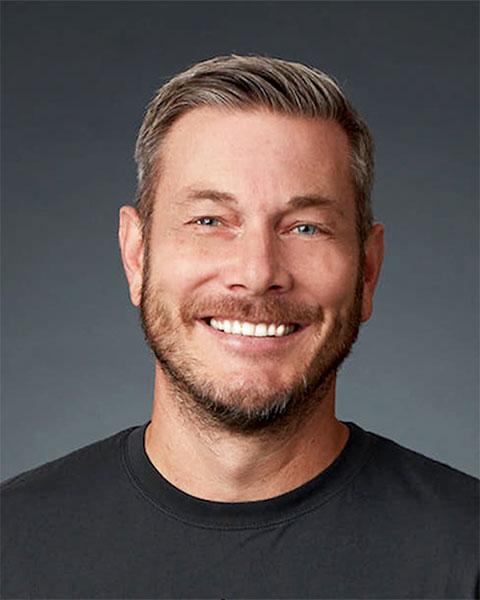 Sean Whiteley is a co-founder and president of Qualified, a conversational marketing platform for companies that use Salesforce.

Previously, Mr. Whiteley was general manager and SVP at Salesforce following the acquisition of his first company, Kieden. His second venture, GetFeedback, was acquired by SurveyMonkey in 2019. He began his career in systems engineering at AOL, PwC, PeopleSoft, webMethods, and Grand Central Communications.

Mr. Whiteley holds a bachelor’s in business and management from Villanova University.